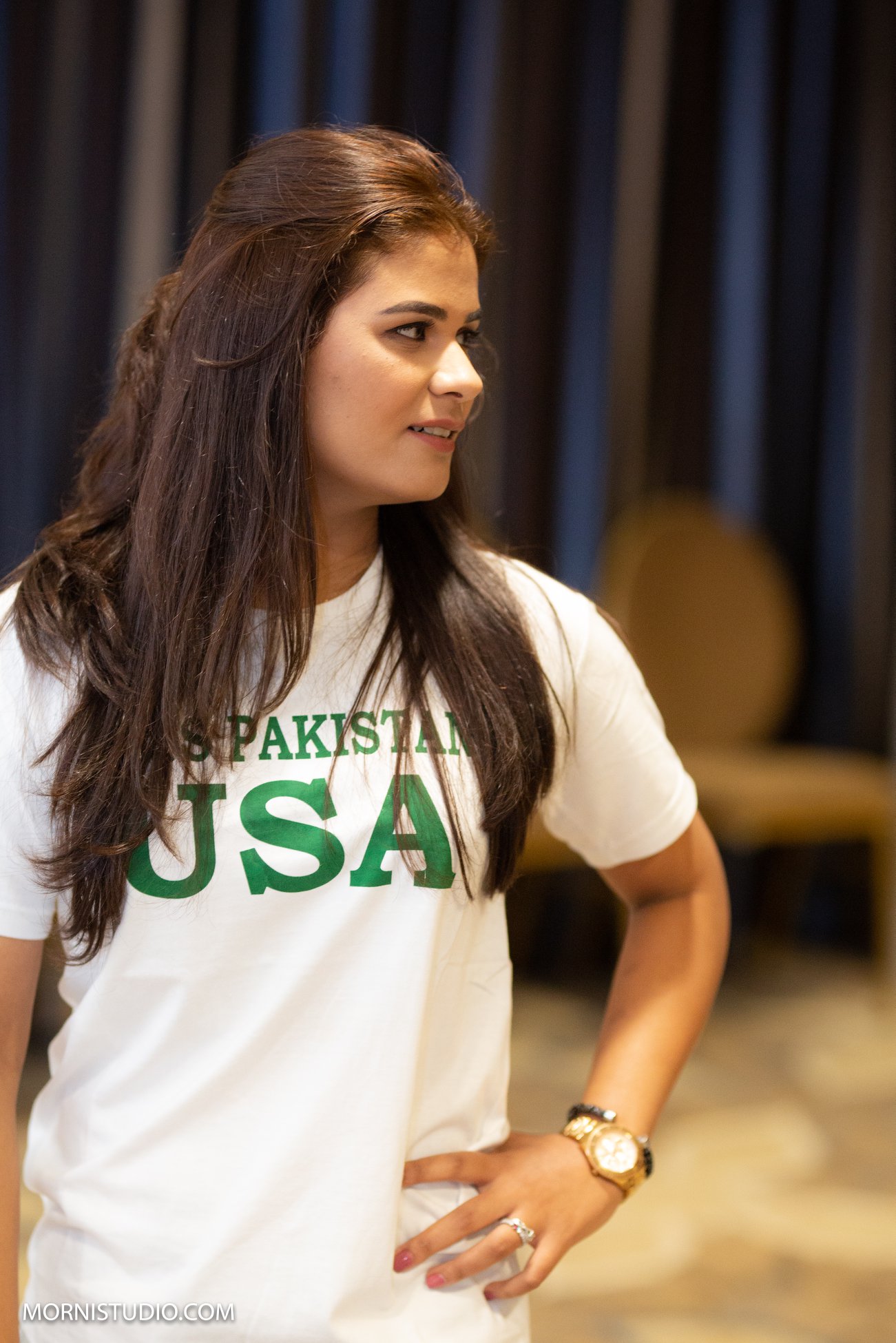 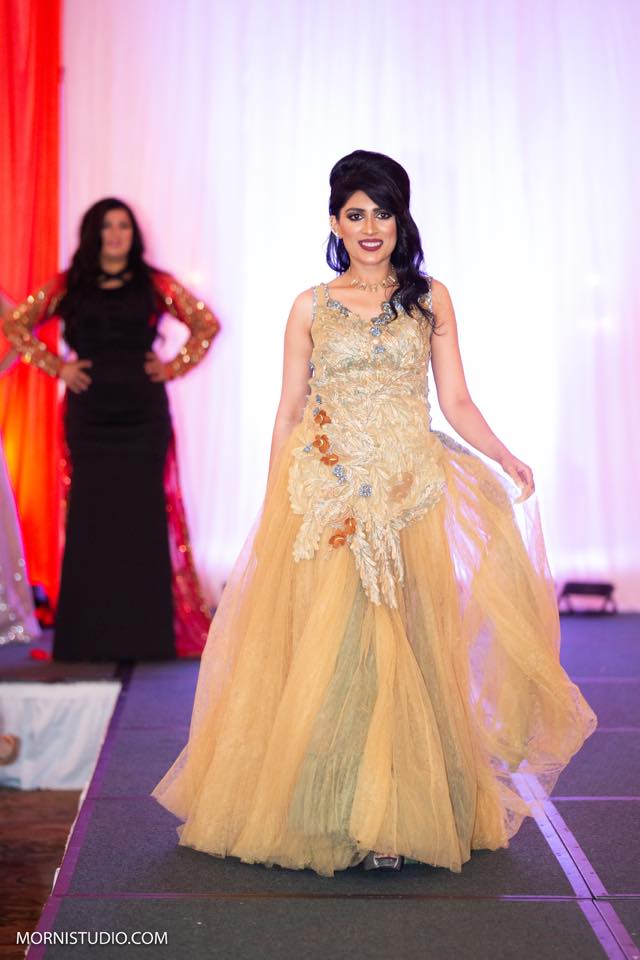 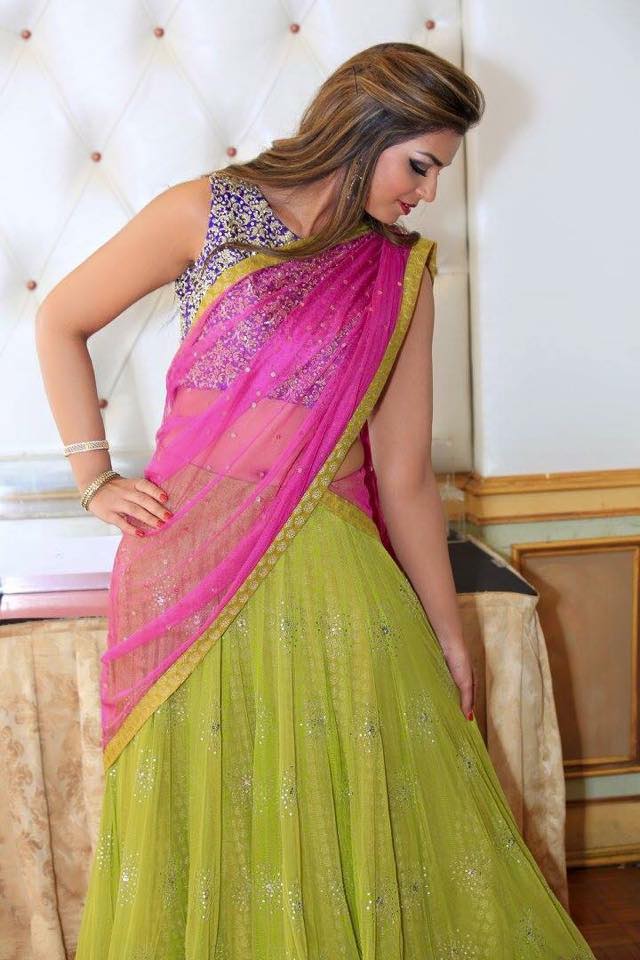 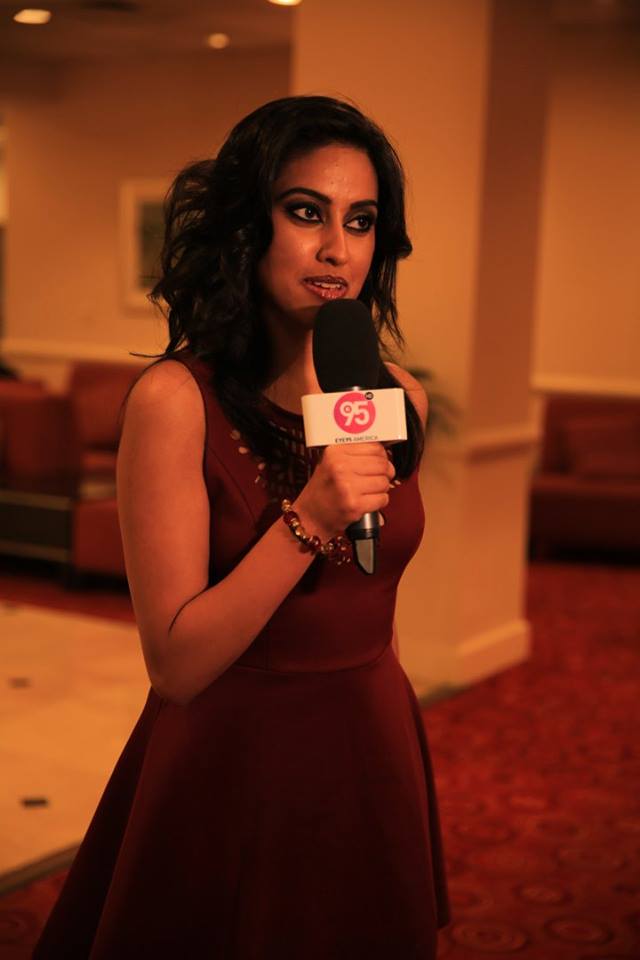 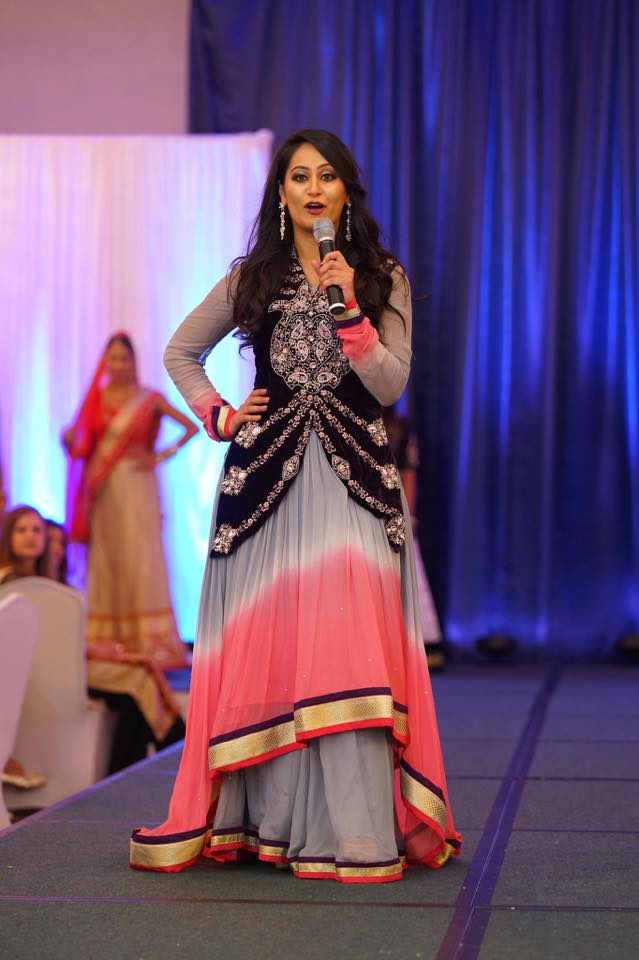 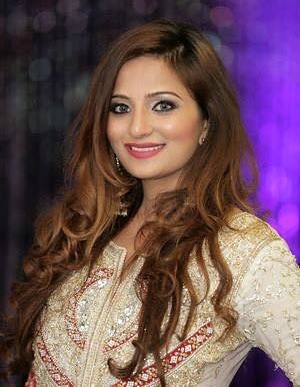 Ali Haider Shah is the Co-founder and the Event Coordinator of Miss Pakistan USA Pageant.  Mr. Shah has successfully coordinated the previous Miss Pakistan USA Pageants through his implementation of his skills acquired in his graduate studies in Management. He is responsible for many diverse aspects that make up the Pageant such as the date, time and location. With his exceptional networking skills, he has been able to use different media outlets such television, radio, newspaper and social media as a medium to advertise the pageant. He embodies the requirements of the event coordinator for MPU Pageant for his attention to detail and his tireless efforts continue to make this event an ongoing success. 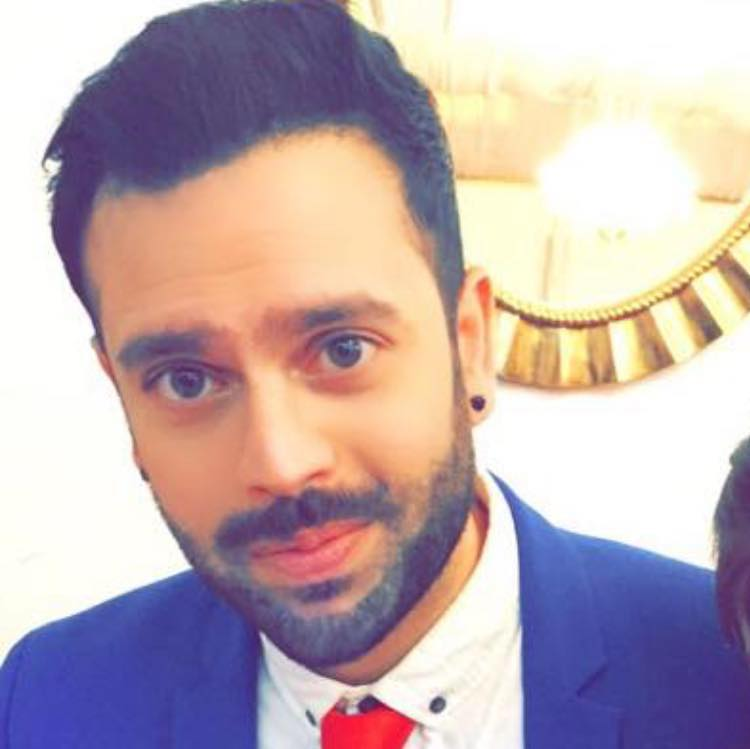 Monica Ahuja is a Management major in the Smith School of Business at the University of Maryland and will be graduating in May 2016. Having worked with several event management companies (i.e. Intense Entertainment, Etnika Organization) and has founded her own school-funded organization (Desi Beats Club), she has been very involved in the formation and execution of events. She is an ambitious, creative, and very organized businesswoman with strong leadership and co-operative skills who works well individually and communally. Miss Pakistan USA is the next platform where she will really get to exploit her skills and bring so much more intuitively to the already well-established organization. For the past two years, she has only garnered more respect; having started off as a mere choreographer, she foresaw some promotions such as becoming the official event manager. 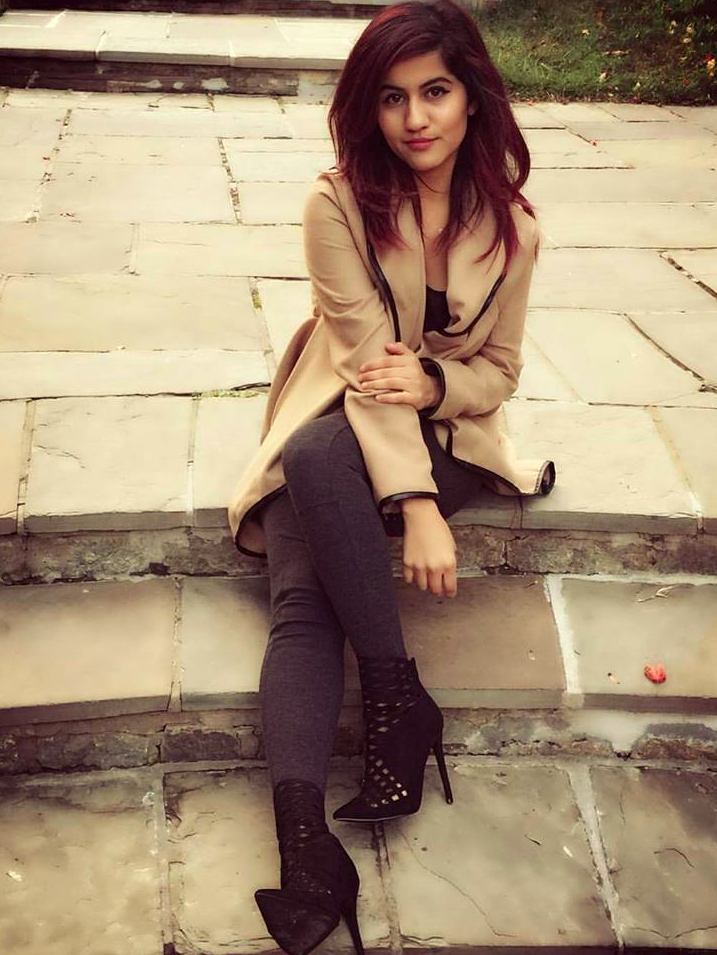